Yes, it’s true. I’m sorry to report that they found her, unconscious in the middle of her pristine living room floor. The emergency crew said they’d never seen a house so clean or kids so sad. It was a terrible thing to have happen during the week before Christmas.

Maybe it was the elaborate Christmas decorating and four dozen Martha Stewart style cookies she made for the missions society Christmas bake sale and the late night gift wrapping marathons and the two shifts of bell ringing for the Salvation Army and the organizing of the Christmas pageant at church for Christmas Eve that sent her over the edge.

Or, maybe it was keeping up with her usual two loaves a day of homemade bread, daily wiping beneath the bottom drawer of the fridge and twice daily toilet bleaching routine (she has boys, you know!) and the requisite starching of the children’s turtleneck shirts before they can wear them to their twice weekly playgroup that killed her. It’s hard to say. Either way, she’s gone now.

The oldest kids say that she started to look sick a few months ago, right after the seventh baby was born. She started getting up even earlier so that she’d have time to make it to the gym three times a week and work on that “baby bulge” that so disturbed her.

To compensate, she ordered “Super Mom” vitamins. They helped right away. Her energy came back and she kept right on running. Until last night, when, without warning, she just collapsed on the living room floor. There was nothing anyone could do. She’d worked herself to death.

I took a meal over to the devastated family last night. The house was still clean; the kids are compulsive cleaners now too! They were grateful for my ham and cheese casserole, and shushed the little one when he asked why the bread had a “Market Basket” store sticker on it instead of being homemade. It was the best I could do. The middle child said she’d rather they’d have always had store -bought bread if it meant they still had Mommy. (Read the rest here.)

This is an excerpt from an article in Homeschool Today called Super Mom is Dead by Jennifer Miller.

As I finished reading the article I laughed as I looked around my house. We’d had a full morning of school today. We learned about being a citizen and how to vote and what an election and campaign are. The kids worked on independent creative writing stories and Gabe discovered why we need margins when making a book while Lily discovered the magic of how a Table of Contents works. We started the next book in the Little House series and even did some math.

But the winds of spring were calling. The smell of the outside mingling with the inside told me that this article was spot on and, instead of doing stuffy bills for the afternoon, we should go outside and partake of the day. This is what our house looked like before we went out. And this was after our 5 Minute Tidy before lunch! 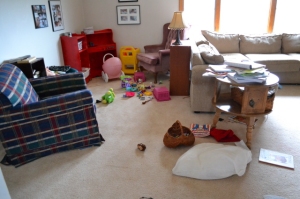 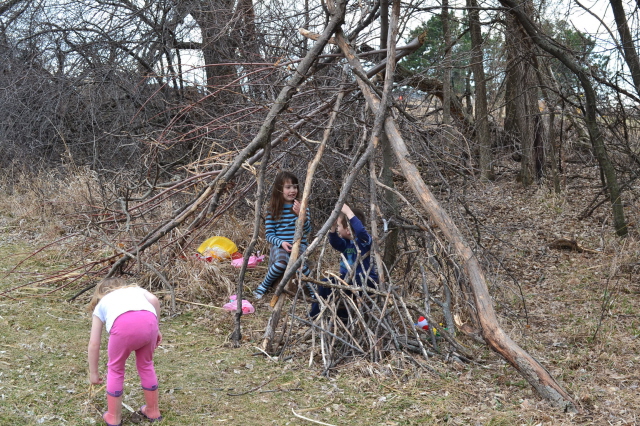 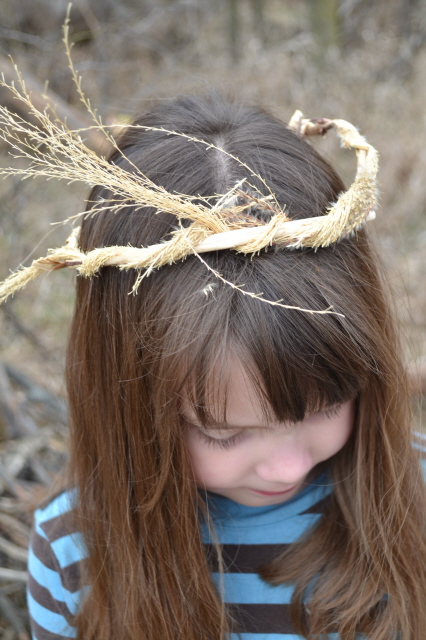 ~ Afternoon cup of Joe and writing for mommy. ~

11 thoughts on “Letting Go of Supermom: the good, the bad, and the ugly!”